Disclaimer: It is important to remind everyone that the comments I make in this blog are my opinion, and should not be used as a basis of any legal definition or enactment, and the reader is advised to take their own legal advice for matters relating to their own circumstances.
Posted by Test at 05:36 No comments: 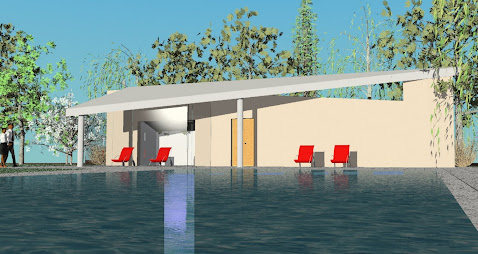 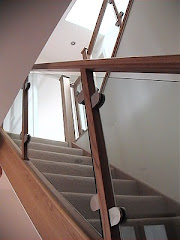